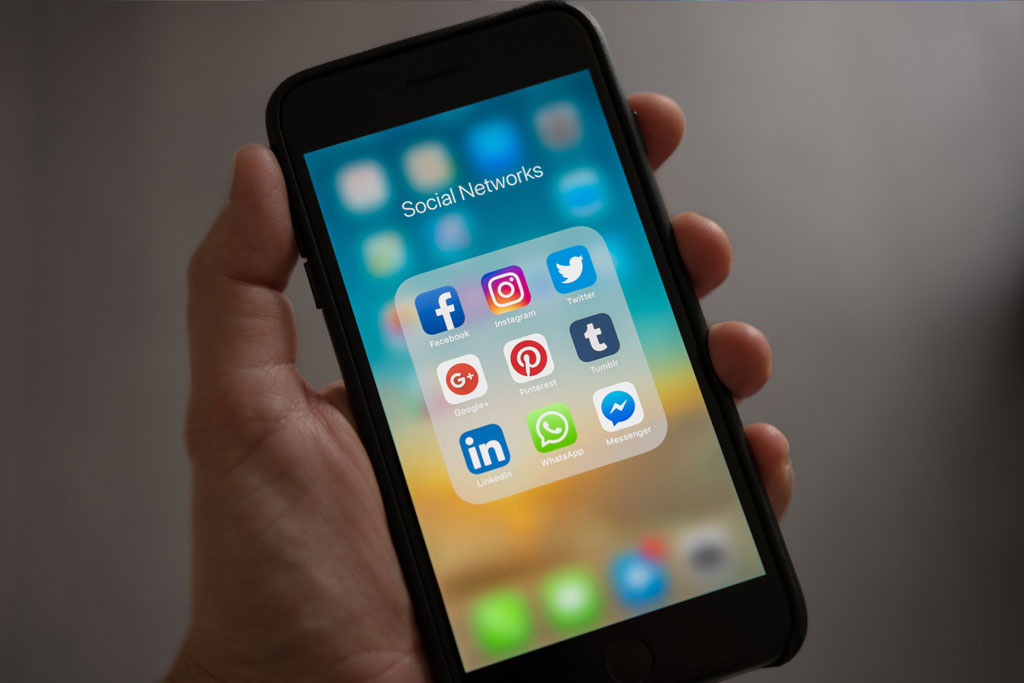 Finding the right social media ‘personality’ for your brand

Maintaining distinct tone and voice across your social media presence can help create more meaningful conversations between you and your audience.

Successful companies have strict sets of brand guidelines that define how their brand looks and feels visually. Their logos are unchanging, and the colour schemes and graphics used in their visual communications often remain the same regardless of the campaign. Companies that do not employ these basic tactics are at risk of coming across as untrustworthy (if every message is unrecognisable from the last). The exact same can be said of tone and voice in social media messages.

To truly engage with your audience, it’s not always enough to supply them with valuable content. By accompanying your content with a trustworthy and consistent voice, you create a personality behind your product that your audience can grow to recognise. They know what they’re getting, and that’s a good thing.

In short, people would rather feel like they’re talking to other people than an army of brands fighting for their attention.

Let’s take a look at brand personality in a recent campaign that has made headlines – the launch of the Greggs ‘Vegan Sausage Roll’. Greggs’ marketing team no doubt knew that their new product would receive some backlash, and it did, notably from TV personality Piers Morgan who took to Twitter to voice his disgust. They were ready and waiting with the tweet that seemed to spark the massive consumer response: “Oh hello Piers, we’ve been expecting you.”

The following week saw Greggs openly fend off insults and complaints with a consistent, confident but tongue-in-cheek tone that was inherently British.

Greggs made witty comebacks of their own, but never once insulted their attackers. To descend into full-blown, hate-filled arguments, or to have begun replying robotically with an overly formal tone would have been inconsistent. Instead, they kept up the irony until they made the headline news!

This is just one example of a consistent voice across social communication.

Nike and Adidas are known the motivational messaging that accompanies their ads. Intel, who have almost 5 million Twitter followers, keep their tech-savvy consumers engaged with highly factual posts about exciting news in their wider industry as well as their own products. You’ll notice that these personas, and the language used to convey them (inspiring and motivational for sports, complex and professional for high-end tech), suit the products that they’re trying to sell us.

Cultivating a distinct personality for your brand is useful for a number of reasons:

In summary, the best brands and companies on the market not only have great products and great content to accompany it, but a consistent personality across their social channels which their audience grow to recognise and love.

Do you need help finding the right voice for you or your business? We’re here to help. Contact us here.

4 Steps to help get your business blog up and running

Content marketing in a crisis: 4 simple steps to stay ahead

Content, Marketing, Social Media
Marketing with political ideology – is it worth the risk?

Previous post Marketing with political ideology – is it worth the risk? 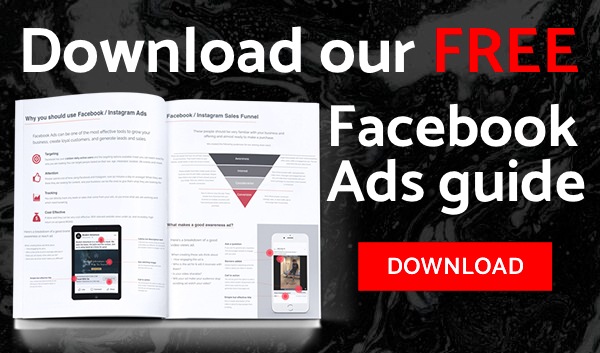